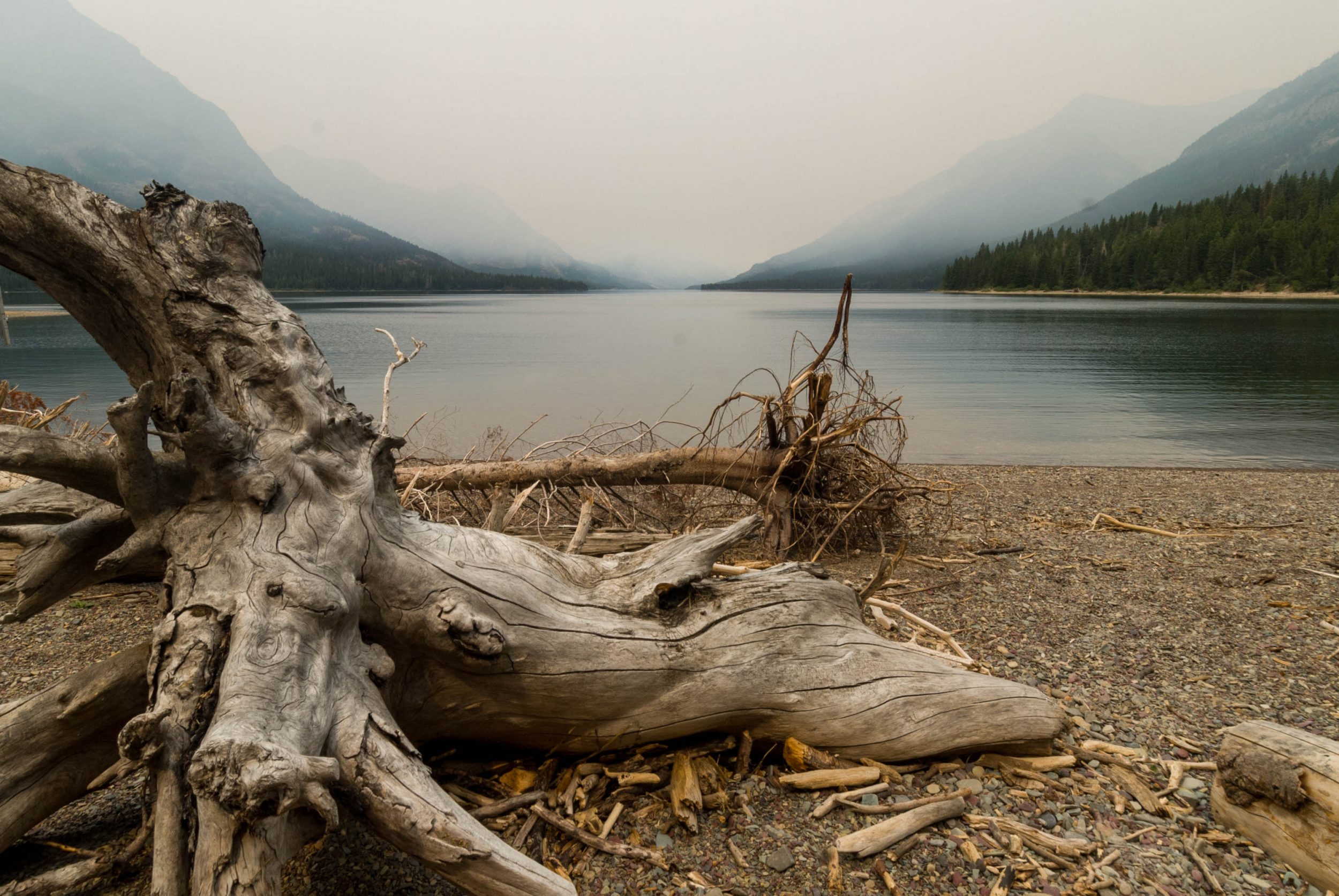 “‘Whoa, I said to my ordinary,’ declares the speaker in Teresa Cader’s ‘Petrified Light’—and that whoa exemplifies her whole arresting and vivid book, History of Hurricanes. Personal and collective history flow into these poems which flood the commonplace in the light of revelation. Cader’s phrasing is sensuous and transformative, her pacing abrupt, her intelligence knife-sharp, and her heart deeply schooled.”
—Rosanna Warren

“Teresa Cader has written exquisitely before, but never has the wing-rustle of death touched her poems so closely. Historical sympathy makes its peace with personal grief on these pages, craft makes its fine argument against annihilation. ‘The New Creation’ alone would make this book a triumph but, triumphantly, is not alone.”
—Linda Gregerson 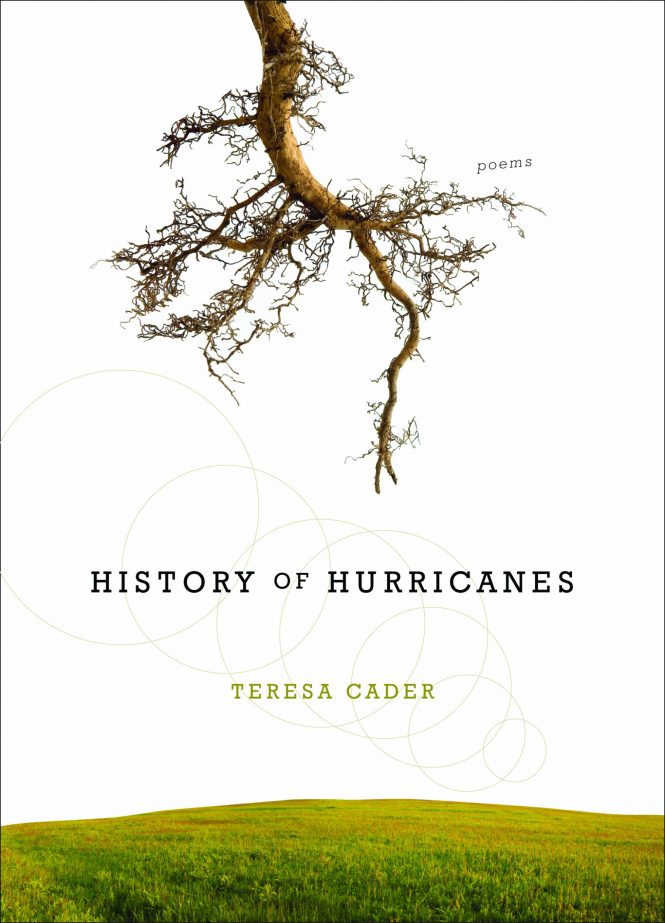