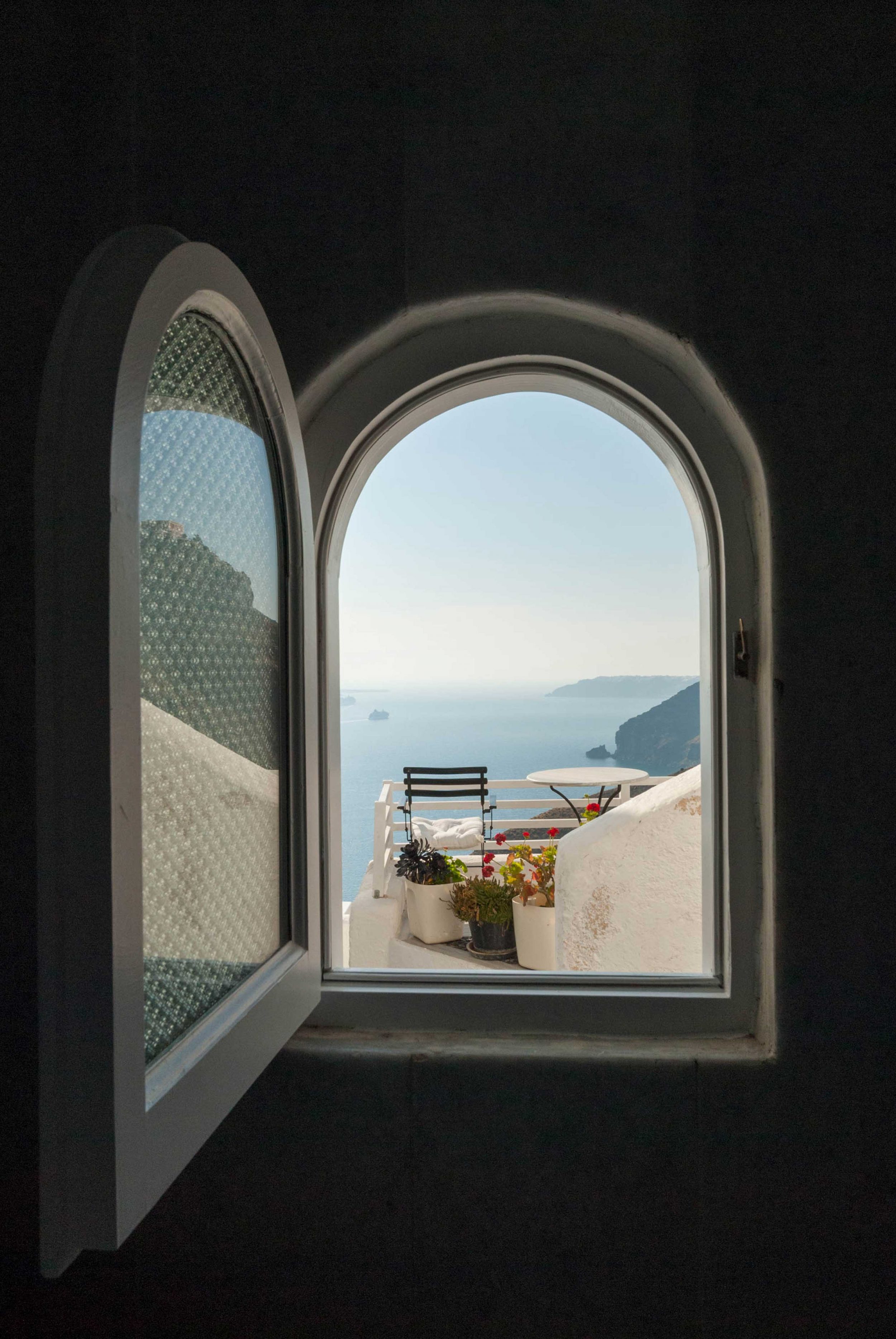 Evoking the traumas of Central Europe in this century and the confusions of an American immigrant family, Guests offers a new American voice, playful and serious, rooted in the historical consciousness of Europe and shaped by the urgency and creativity of the New World.

“Teresa Cader, in her book Guests, takes on a heavy burden—her concerns include the consequences of war, loss of country, the uprootedness of a family in a new land, the painful and irreparable disassociation of people from people. Still the book is centered in the individual life and its inextinguishable history, a presence which pervades everything. ‘Even an old, used bureau holds within it,’ she says, ‘the grief of the material world to which I belong.’ Guests is a melancholy, haunted, eloquent, and very loving book.”

“These vivid poems of sorrow are like visions. In exploring her own experience and heritage Teresa Cader often finds moments and examples not of happiness or justice but of men and women caught in the throes of disappointment, betrayal, anger, inexplicable impulse, and suffering. The full mystery of human heroism and defeat fill Cader’s poems, and she feels she is both the inevitable heir of these intensities and yet an outsider to them. So she looks in with hungry attentiveness. And she studies what she sees with such serious inquiry, ponders it with such compassionate language, and thirsts so admirably for the memory of what has been forgotten, that in her poems she will not be discouraged or deterred, and she restores a human habitation for love and trust.”

“We are the first generation, / therefore we belong nowhere,’ Teresa Cader says, in a brief lyric titled ‘Assimilation,’ and then proceeds to demonstrate how these ‘cuttings in a jelly jar’ survive and even flourish. Her old story opens to the bone and enriches us in the telling.”

“Poetry is, among other things, a power of empathy, a special capability of inhabiting what is otherwise uninhabitable…. Teresa Cader’s Guests proves that poetry’s art of breaking and entering, if its purpose is to understand our fellow human—and ourselves—better, is the worthiest of felons indeed.”

“Teresa Cader is a poet of peculiar and affecting intensities. Her poems are written out of a quiet sense of selfhood, and they are beautifully sustained by an aura of hardwon craft. Guests is a lovely book—one I would recommend to anyone.”

“Its best poems articulate a poetry of conscience that challenge one not to look away from the world’s recent sufferings…. What is unique in Cader’s work is how she takes those stock characters in much of our contemporary poetry–“mother,” “father,” “grandfather,” “grandmother,” and, of course, the self-absorbed, ubiguitous “I”–and drives beyond their concrete and emotional immediacy into the world of ideas…Like Czeslaw Milosz and Robert Pinsky, she attempts to relate her experience to history, to the wider world where the past converges into our present historical moment.”

“Teresa Cader is a poet whose life has been shaped by two cultures, Polish and American, and whose art helps define a third: a European-American identity thriving on cross-fertilization between Old World and New….One is reminded of Wislawa Szymborska’s ‘Letters of the Dead’….Cader is part of a tradition in which poetry can serve as expiation for the ultimate asymmetry of knowledge between the breathing and the vanquished.” 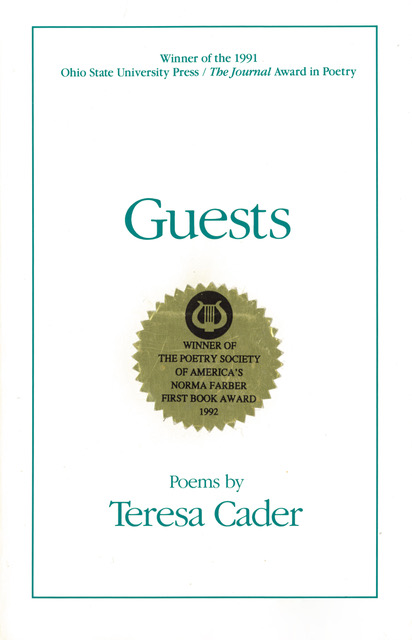