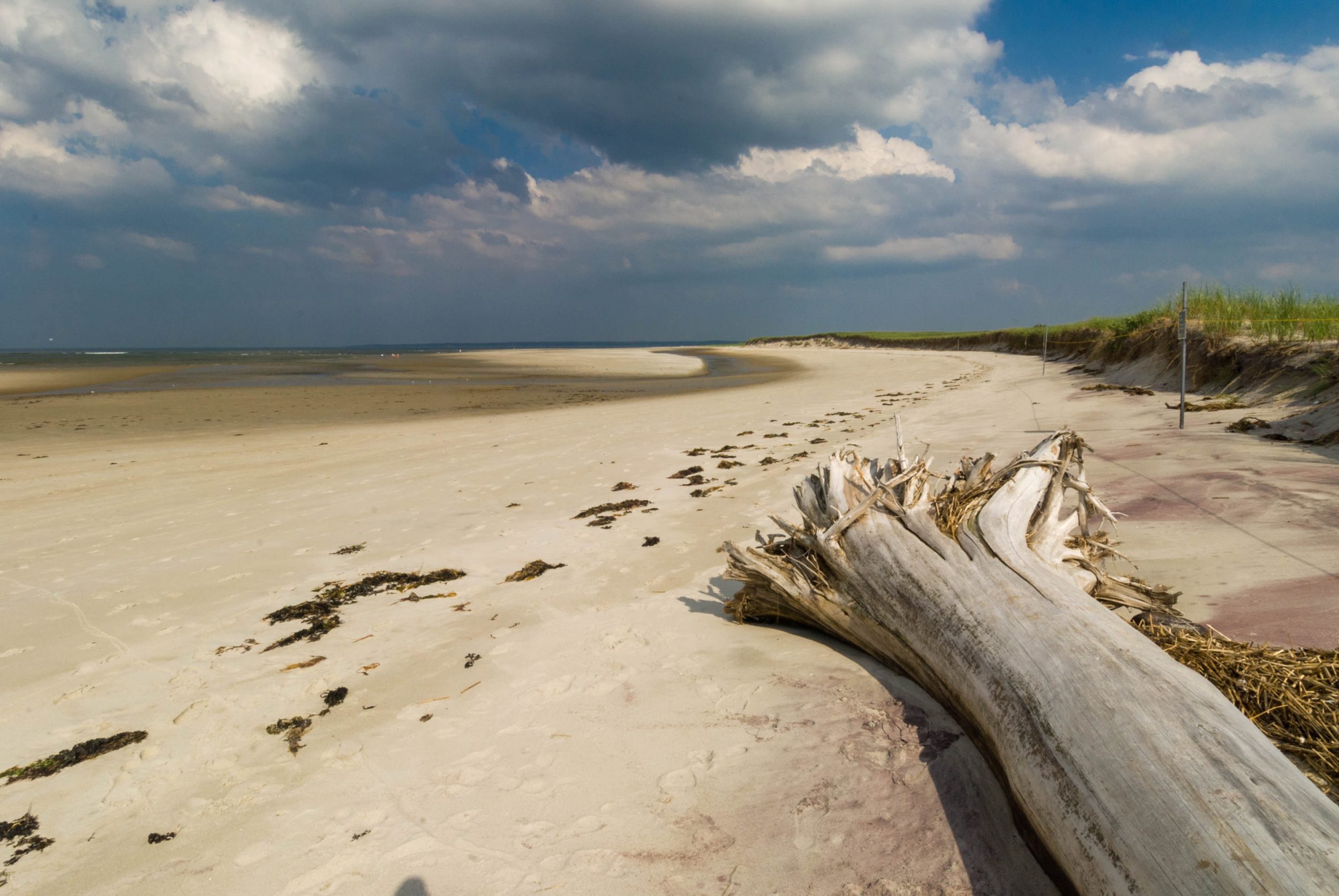 In these poems, Teresa Cader undertakes three poetic explorations, all of them deriving from the book’s opening image of a paper wasp spinning its white nest on a terrace in ancient China. The paper universe assembled by the wasp teems with both destructive and creative forces and will lead to the invention of paper and the power of writing.

The book’s first section explores the mystery of creativity; the second looks beneath the papery surface of the nest at the connection between physical and figurative birth. “Internal Exile,” winner of the Poetry Society of America’s 1997 George Bogin Memorial Award, forms the third section of the collection, addressing the invasion of the nest by destructive powers in the example of the life of Soviet writer Eugenia Ginzburg, imprisoned by Stalin for refusing to denounce a colleague’s book. Having faced the loss of her children and her country, Ginzburg embraced writing to bear witness to both her brutal physical exile and her inner psychic triumph.

“It has become all too common in our time for a poet to seize on a situation or series of events in another part of the world—an oppressed and exploited people, a political circumstance of particular intensity—and with a certain studied skill exploit that for purposes of their own, thereby becoming a kind of secondhand witness. I think “Internal Exile” escapes this sort of trespass; it answers truthfully to a known fact of our time and does so with an intensity and conviction of its own.”

Citation for the George Bogin Memorial Award from the Poetry Society of America: John Haines (for a 12 page poem “Internal Exile” which comprises the third section of The Paper Wasp)

“There’s a wonderfully analytic yet empathic intelligence at work in these poems, a mind at once metaphysical and disinterested, knowledgeable and imaginative. Teresa Cader’s gift is her ability to close on her material without losing sight of its exquisite detail, linkage, and argument. But this is only the half of it: her new poems are also, without apology, quietly autobiographical, meditative, wing-sensitive, and wholly capable of accepting how paper-thin the membrane of our mortality is.”

“Here is a poet whose substance is thought, whose life is fuel for passionately felt but cooly expressed thinking, whose life of the mind continues in constant and emotive dialogue with the transforming shape of the personal body…. Work of this order, as personal as it is political, brings to mind some of the strongest historical reclaimings of Adrienne Rich and others. Cader’s achievement here is stunning.”

“It is in The Paper Wasp’s central section that Cader’s powers of intellect and mastery of poetic form are most on display. “At the Edge of Being,” a sequence of fourteen sonnets, provides a “fractured narrative” of Cader’s procreative experience….It would be possible—and probably many have—to undertake a genre study of such poems, and in this hypothetical study, I daresay Cader’s poems would be among the best and most original.” 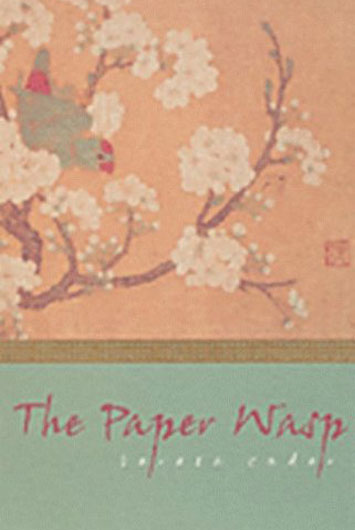